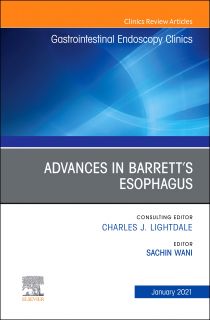 Advances in Barrett's Esophagus, An Issue of Gastrointestinal Endoscopy Clinics