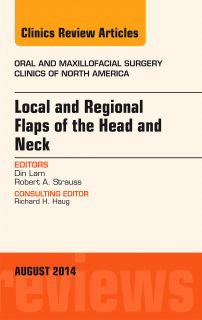 Local and Regional Flaps of the Head and Neck, An Issue of Oral and Maxillofacial Clinics of North America